Welcome to Daniel Newman‘s website on the history of  Arab cooking in the Middle Ages. The site combines two passions of mine, food and history. The site is much more than mere facts or historical background as it brings medieval recipes back to life through painstaking recreation of the original dishes.

My interest in food is related to my research into medieval Islamic medicine, especially sexuality, and erotology, which resulted in a book on aphrodisiacs in the  Middle Ages is entitled The Sultan’s Sex Potions. 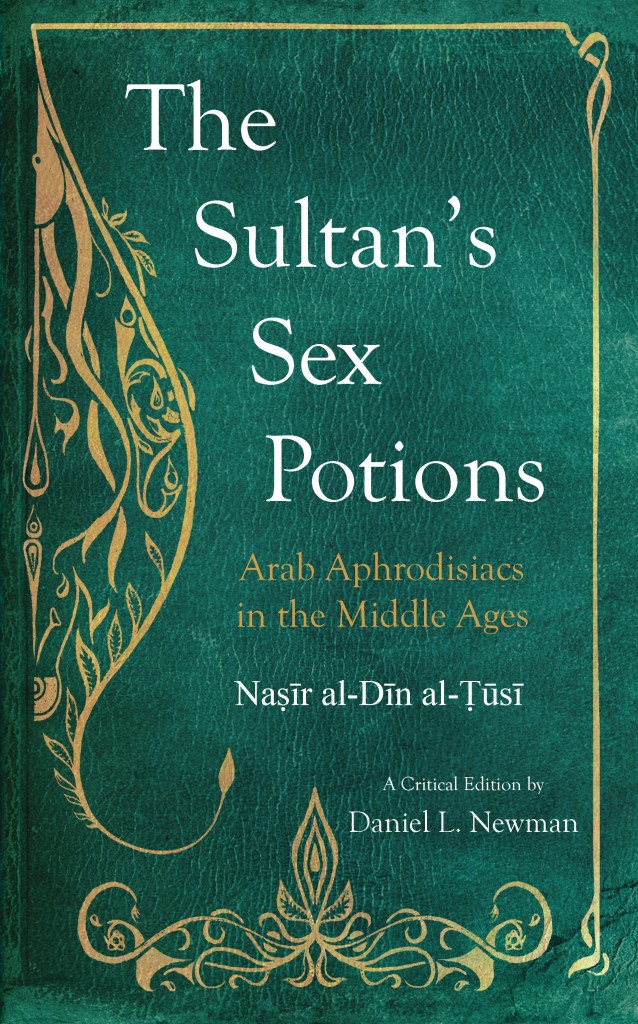 I have also published widely on Arabic geographical and travel literature (with a special focus on Arab travellers to Europe in the 19th century). In 2009, I was the co-recipient of the World Award of the President of the Republic of Tunisia for Islamic Studies for the book entitled Muslim Women in Law and Society. Other works include An Imam in Paris (2004, 2nd ed. 2011), Arabic-English Thematic Lexicon (2007), Modern Arabic Short Stories: A Bilingual Reader (2008, with R. Husni), an A to Z of Arabic-English-Arabic Translation (2013, with R. Husni) and Arabic-English-Arabic Translation: Issues and Strategies (2015, with R. Husni) and Rifa’a al-Tahtawi: A Nineteenth-Century Egyptian Educationalist and Reformer (Edinburgh University Press, forthcoming). 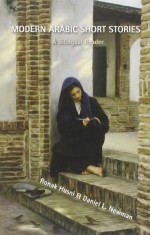 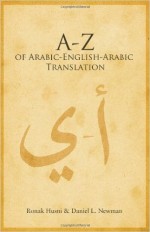 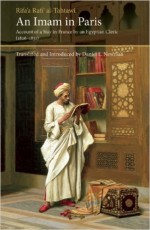 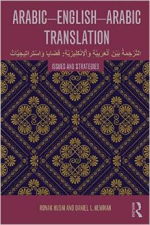