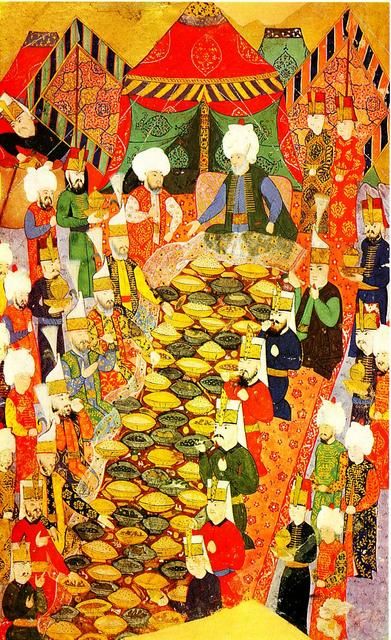 We are relatively well informed about the  dining etiquette — at least among the nobility and royal courts — from a number of sources, including some of the cookery books.

The use of the word ‘table’ is somewhat misleading, to say the least, in this context, as there was nothing resembling what we would call a ‘dining table’ today.

It is only in the 19th century, that the first dining tables appeared in the Arab world, and then only among the Westernized elites. Prior to that — and indeed still today in many areas — eating was done while seated on the floor, with diners sitting around the food. Alternatively, there could be a covering of some sort (made out of cloth, leather, etc.) on which dishes would be placed, known as sufra, which is still used in modern Arabic as a word for ‘dining table’.

A kneeling position was also endorsed by religion, in reference to the Prophet, who, when queried about eating like this, replied that “Allah has made me a humble and generous slave (of Allah) and has not made me arrogant and stubborn (inna Allāh ja’alanī `abdan wa lam yaj`alnī jabbāran `anīdan).”

Instead of the sufra, the use a low round table, or big platter, known as  a khiwān was not unusual. An example of this can be seen in the picture below of a communal meal in 19th-century Cairo. 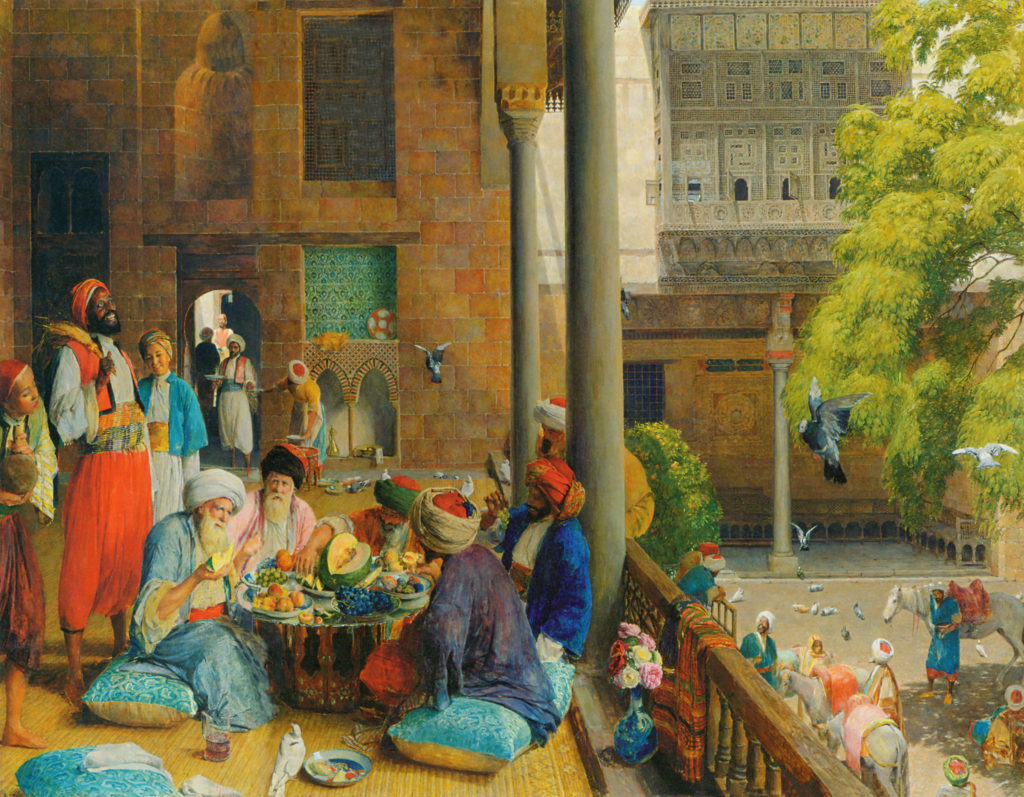 As for the diners’ tableware, it is important to note that they ate with their hands — only the right one! –, and that there were no individual plates or plates; everyone dipped into the same bowls, platters, etc. In this respect, rich and poor, low and might were alike, though not when it came to receptacles and the such, which would reflect the wealth and importance of the hosts! 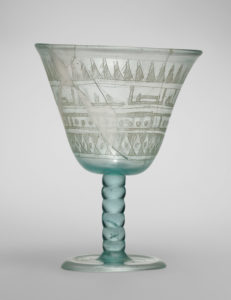 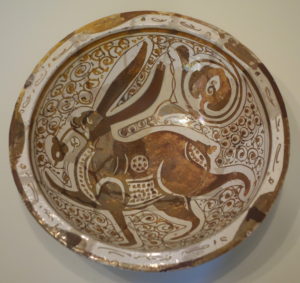 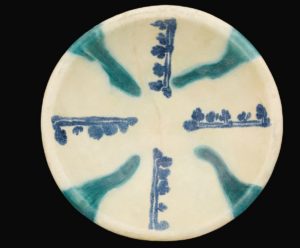 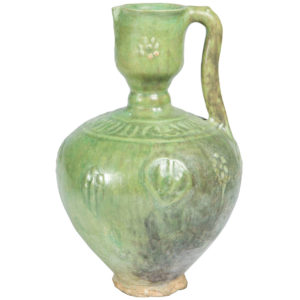 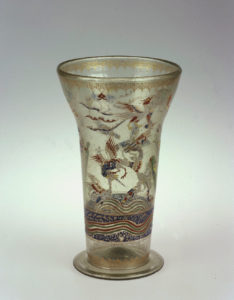 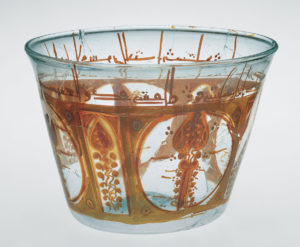 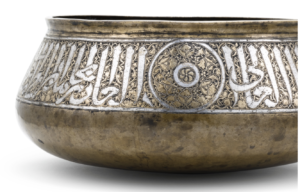