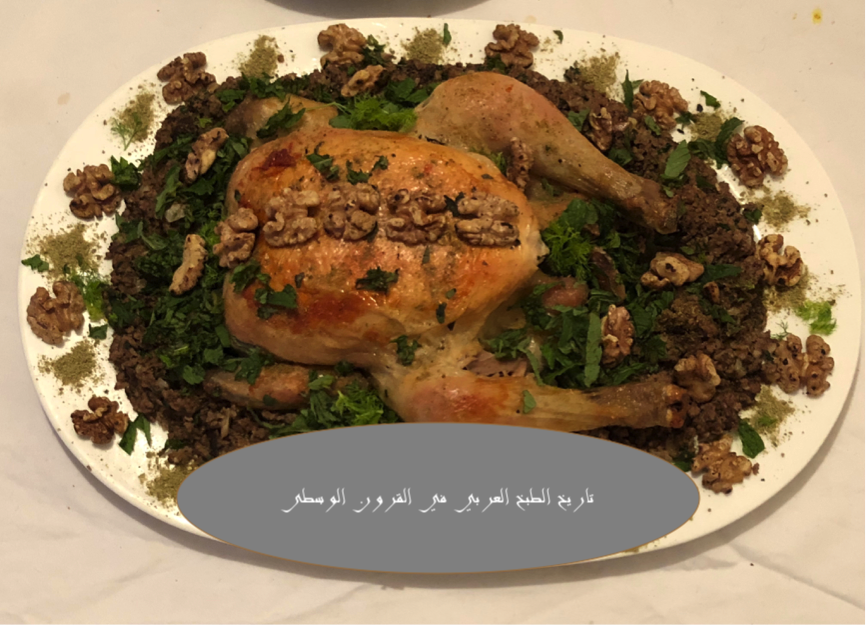 The dishes that have come down to us in the cookery books tend to reflect the culinary habits of the aristocracy and royal courts. The general population’s diet would have been much more reduced, consisting of bread, beans and some meat or fish, if the latter was available and/or affordable.

From the cookery manuals we can draw up a list of the following main types of dishes:

The names of dishes reveal a number of interesting features. Many of them betrayed their Persian origins, such as the vinegar stew  sikbāj (< Persian sik, ‘vinegar’ and bāj, ‘stew’).  In other cases, the terminology referred to the main ingredient (e.g.  summāqiyya), an important personage or patron (e.g. Hārūniyya), the cooking method (e.g. tannūriyya < tannūr, ‘type of oven’), or  the (alleged) originator of the recipe (e.g. Ibrāhīmiyya).

While a great many — in fact the majority — of the dishes have not withstood the test of time (particularly the stews), modern Middle Eastern cuisines have preserved a substantial part of their heritage, and a thirteenth-century Baghdadi would find enough to eat that was familiar to them.

Equally important is the number of medieval Arab dishes that have left a lasting impact on European cooking, whether it be types of pasta, or the Spanish escabeche, which is the direct descendant of what was called the ‘King of dishes’, the already-mentioned sikbāj.

Then, just as today, the presentation of the food was deemed very important and was a way for cooks to display their technical expertise, as well as enhancing the reputation of the hosts.

The techniques involved dyes to produce multi-coloured foods or serving the dishes shaped in elaborate constructions. One particularly popular method were the so-called ‘counterfeit’ dishes in which appearances were very deceptive, indeed, as these were vegetarian dishes prepared to simulate meat recipes. Moulds, too, were used to great effect, and came in various shapes and sizes. 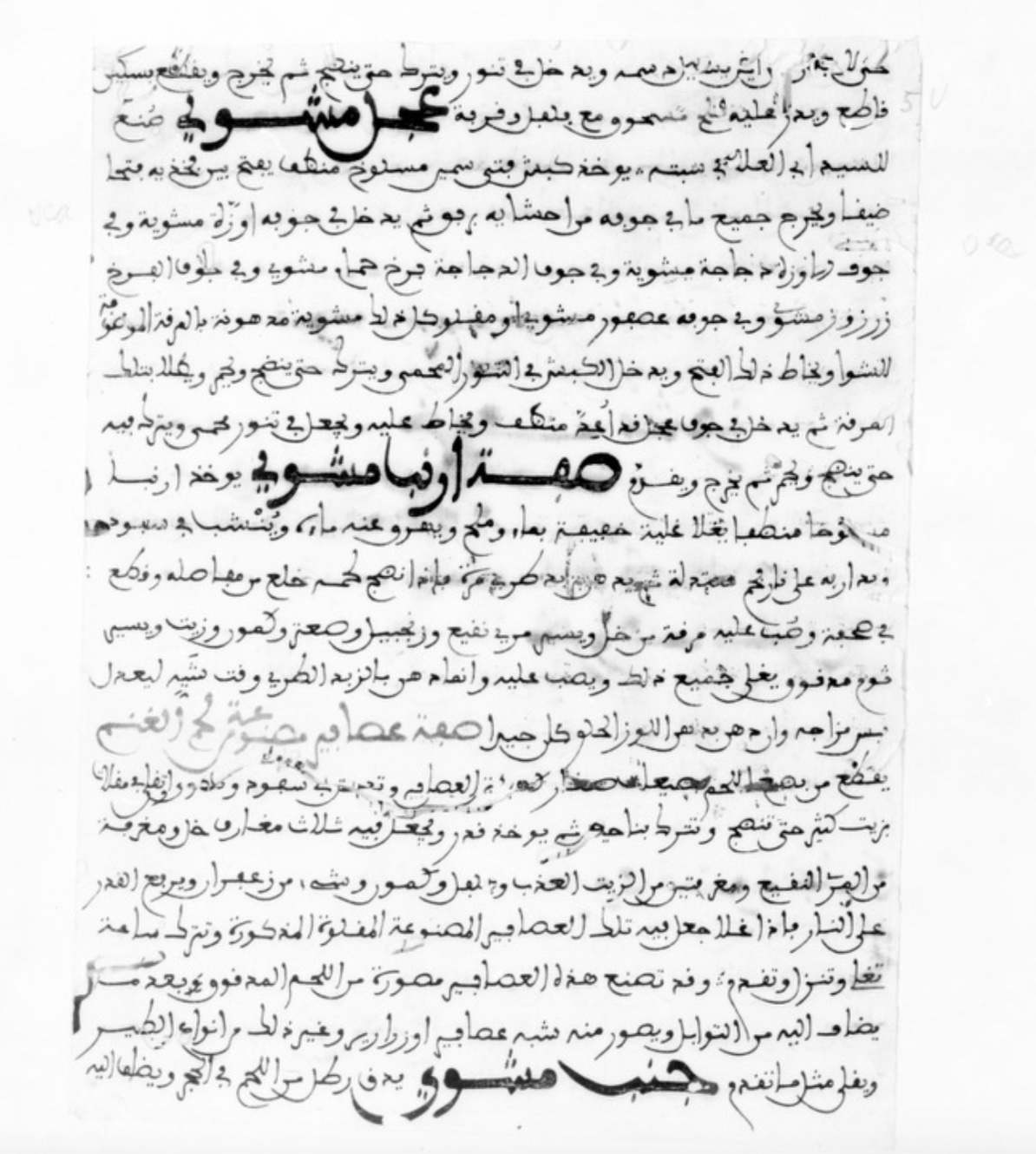